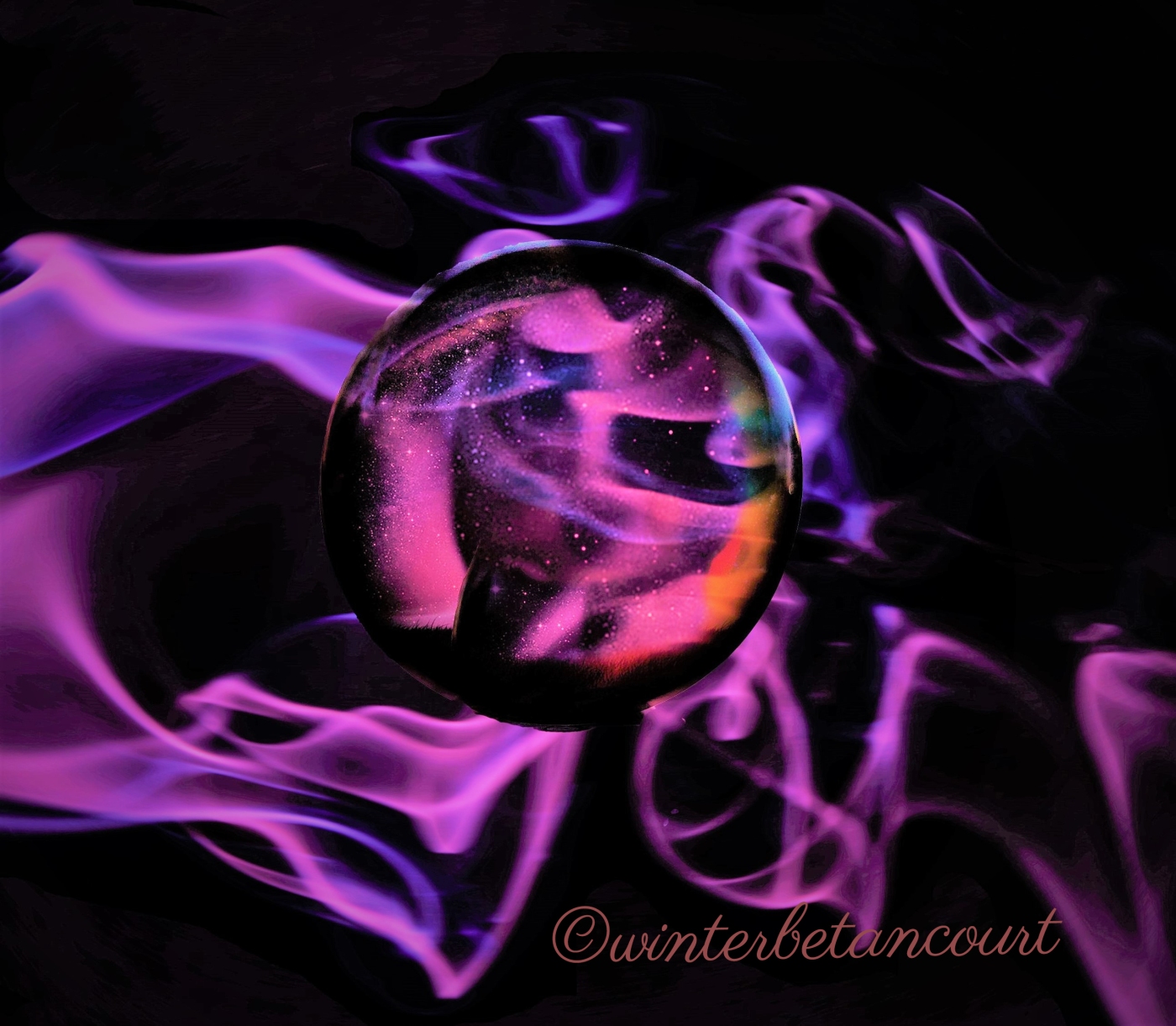 I sat alone, in the dark. Through the window I could see the glow of a streetlight, but it was weak, illuminating very little inside the room. Outside the traffic was gone, nothing but the sound of a drizzling rain to break the silence…nature awakening to retake the Earth while humanity slept.

I looked around the room, watching the shadows move across the walls and ceiling like shades. I was back here again, in this place where nothing was clear. I don’t call it a dark place, necessarily. I call it an in-between place. A space where you live while you wait for life to progress, when you get stuck in thoughts and fears. I try to limit my visits here, and I’ve seen the flashes of light and hope, the hope that one day I won’t have to come back here anymore. Still, this is where I find myself more often than I’d like to admit. Leaning back against the wall I watched a shadow as it danced along the ceiling, twirling and moving closer and closer.

“Lost girl, where is your future?” I heard a whisper out of the night. Startled, I looked around. Where was that coming from? Had I imagined it, or had I really heard the words?

Nothing but silence. Then a voice, again. This time barely a whisper. “You’re missing. I don’t see you.”

“What?” I was getting worried. “Who are you? And where are you?” I looked around the room for the source of the voice. Nothing.

“Your future is missing.” This time the whisper was right beside me. I jumped. There was nothing beside me but shadow.  I looked at it more closely. The shadow was growing more solid, I could see it clearly now. It resembled plumes of smoke curling upwards, hovering beside me.

“I see things.” Was the answer. “Except with you. I see nothing, with you. Where has your future gone?”

“I don’t know!” I was starting to become afraid. Missing a future seemed pretty ominous to me.

“You have to find it.” Whispered the shadow.

“Umm, OK sure.  Let me get right to that.” I laughed. How was someone supposed to find a missing future, exactly?  I leaned by head back against the wall and closed my eyes. Pointless.

“There is too much darkness for me to see.” The shadow let out a long sad sigh, like the rushing of wind. “Is this where you always live, in a place filled with so much sadness? It’s OK to be here sometimes, but not always.”

I opened my eyes again and frowned, turning to stare at the shadow as it furled and unfurled itself gently, like a strange jellyfish in a deep sea.  “What should I do?” I asked, concerned. The words had hit home. “I don’t want to be here. I just am. Why would I choose to be here? And how do you know all of these things?”

“But you did choose.” The shadow whispered again. “You’ve chosen many times.”

“You didn’t answer my question. Who are you?”

“I’m a fortune teller.” The shadow answered. “I see the future.”

“Well then why can’t you see mine?” I asked. “If you really can tell the future you would be able to see mine.”

“Because in the future you envision, there is no light. Not even a shred. I can’t see.” The shadow answered. “I feel so very sad for you, living in that place.”

I frowned, shocked by the answer. Where was I? Did I even know? “How am I supposed to fix it?” I asked, my stomach tightening into a knot. My anger had dissolved and I was starting to feel sick. I suddenly felt lost.

“See something different.” The shadow replied. “Let in something beyond fear. And then you will be able to see.”

Was it worth trying? I thought hard. Yes, of course it was worth trying. It was always worth trying to be happy. Closing my eyes I conjured a thought. A simple one, a place I wanted to see. Where I was happy, when things had worked out. Not into the twisted future of my fears, but into something else… into the belief that life could turn out well. The thought gained in strength, and it became hope, it began to resemble something that felt like peace. It grew and then it grew more. I smiled, slowly. Wow. I had forgotten what it felt like to be in this place. It was good to be here.

“There it is.” The shadow twirled in the air, and I saw that it was starting to fade. “I’ve found it. And so have you. Stay there, fight to stay there, always fight. Don’t come back here so much, Winter. This is not a place for the living.” A second later the shadow was gone, dissolved into the  night around it.

I stared down at the ground and the walls, saw the light that played along the floor. I looked outside the window. The streetlight seemed a bit brighter. There were scraps of light here, they had been there all along. So why hadn’t I seen them before? “Why can’t you envision anything positive for yourself? Why are you always so negative?” I murmured out loud. For the first time in a very long time I had allowed myself to see something besides the worst case. I couldn’t believe how strange it had felt. It shouldn’t feel this foreign, I thought. It just shouldn’t.

Positivity doesn’t come easily to me. It never has. My natural state is to live in this place, this place of in-between. But I believe that just like anything in life worth having, it takes patience and practice to learn to see the best for yourself.  I’ll search for it, the littlest scrap of hope and nurture it until it takes over everything. I’ll hold it up to the light, until it can grow on its own. Because somewhere even in the deepest night, there is light somewhere. You just have to find it.