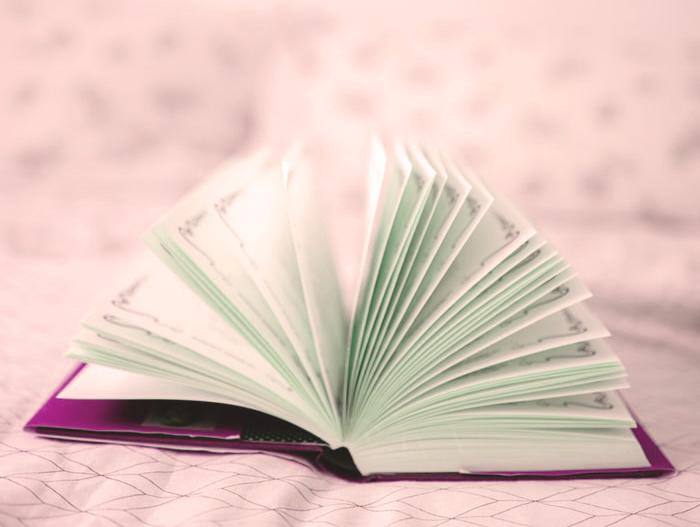 “Tell me about him.” My friend looked up from the page she was reading and pointed at a name. “I like this character. Tell me more his background.”

“Oh he’s interesting…” I launched into my explanation, describing the character’s role in the book.

“Well I know that. I read that.” She responded. “I mean, tell me more about him. I’m not really understanding his motivation for what he’s doing, something in his past must explain it right? What’s his story?”

“What’s his story?” I opened my mouth to answer. And then immediately shut it. Such a simple thing to ask. But…I looked up at my friend and my mind went blank. I looked between her and his name, written on the page. “What IS his story?” I thought hard, thought about everything I had written about him. All the basic data. His name, age, physical appearance, personality. None of it seemed like an adequate answer to that question. I knew what she meant. I just didn’t know how to answer. Sure, I had written about him. But did he have a backstory? What was his history? I stood up and pulled out my sketch pad, the place where I draw my character’s faces, so that I can reference them for inspiration. I flipped through the pages until I reached his.

Wow, I thought, as I looked at him. Turns out, I don’t know a thing about you. The thought hit me hard, and I sat straight down in my chair. I had been writing this book for a year now. How had this happened? I stared down at the faces in the sketch pad as I turned the pages, at all of those now strangely blank faces.

I kept thinking about that question, long after my friend left and I was sitting alone again in front of the computer. It wasn’t something that should have caught me off guard. I’ve been struggling with this for a long time, this idea that maybe I don’t know my characters as well as I think I do. It’s a dilemma I’ve ignored, and pushed to the side in the hopes that it would eventually become clearer as time went on and I got deeper into the story. But turns out, it’s only gotten worse. Why had I thought I could write this book without really understanding my characters’ backgrounds and pasts? Without those details they were kind of…flat.

That night I shut the computer. I pulled out a pen and paper. And I wrote his story. From the very beginning. And then the next character, and then the next. Until I had written each of their biographies. It took me forever. Afterwards, I felt exhausted. I shut the notebook and wondered if I had wasted my time. I went back to the sketch pad, and opened it again, a little fearfully this time. His face stared back at me. I flipped through the pages, studying every face. I nodded slowly.

Everything always seems to make more sense when you trace it all the way back to the beginning. How many of my decisions today are based on my own unique past experiences? Did I feel like I knew my characters better now that I knew their past– their past before their lives intersected and wove themselves into the story my friend held in her hands today? Yes. I do. In fact, I felt like I knew my entire story better. Beginning at the very beginning is perhaps an obvious place to start. And now that I knew where they had been, now I knew a little more about where they’re going. It wasn’t something that should have been a mystery to me, but I felt enlightened somehow.

For so long I’ve felt like I’ve woven a tangled web around myself and my characters. The confusion I feel is still there, but now it all feels a little less tangled. Their voices are clearer, I can hear them calling to me through the pages. Guiding me, showing me where they want to go, where the story is leading. It feels like it’s supposed to, like life. It progresses and builds on itself, gaining complexity and intricacy as it travels. When I look at them now, I know where they’ve been. And I know, at least a little bit more now, about where we’re all going. I had to stop rushing. I had to stop relentlessly driving myself forward, adding words and pages at the cost of everything else. I’m here now, and I know deep down that it’s the right place. I needed to go back to the beginning with them…to let them show me where they started. That’s really the only way I’ll ever get to the end.